Unrest & Chaos: What Everyone Is Missing 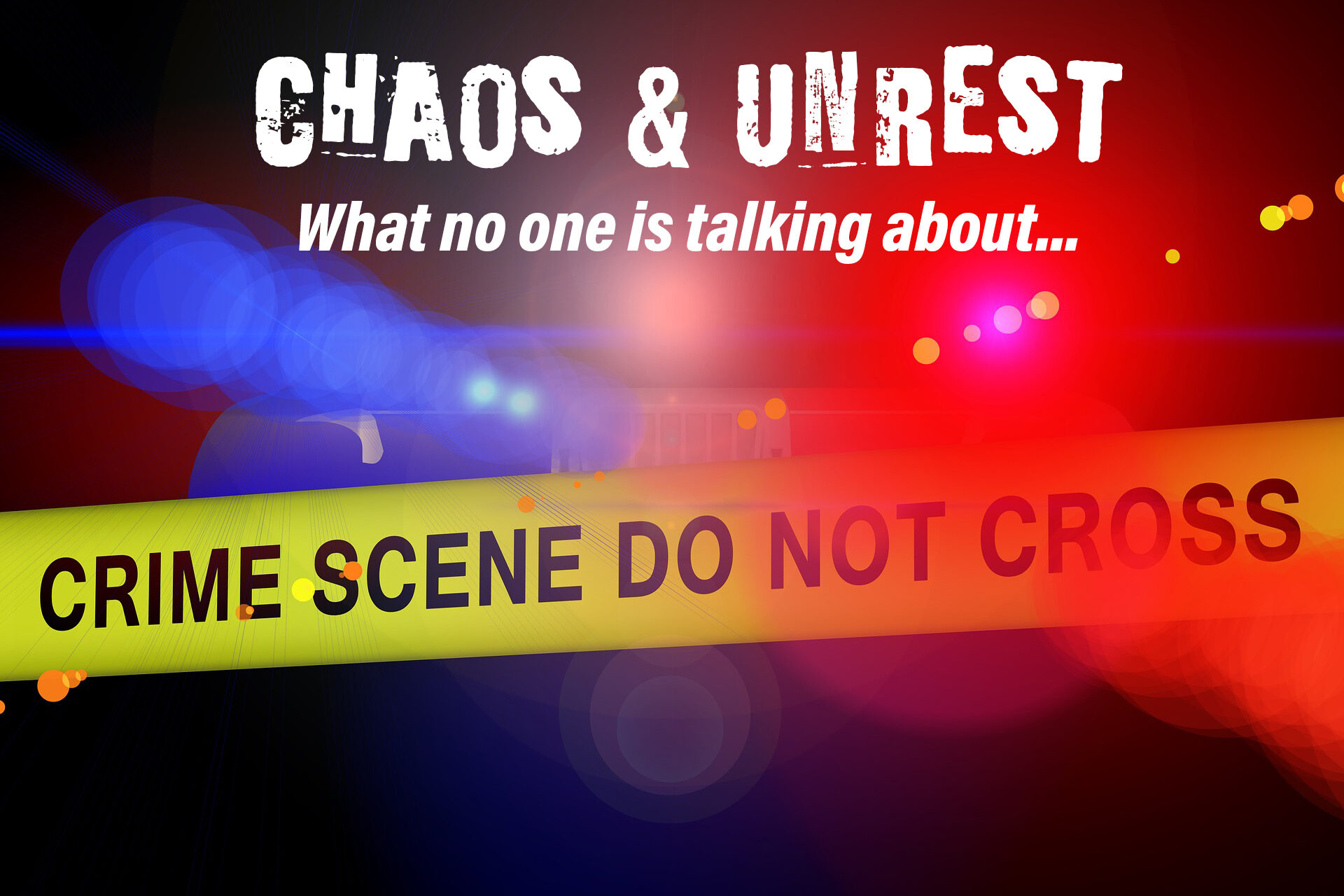 The confetti was hardly cleaned up from our New Year’s celebrations when 2020 hit hard. It may be difficult to remember now, but the year started with Australia on fire and with great international distress.

The wild year didn’t end with February. March brought the coronavirus, social distancing, quarantine, massive shutdowns, and an economy in crisis. We were still clawing our way out of all of that when the news featured Ahmaud Arbery, the black jogger who was murdered; Amy Cooper the racist woman in Central Park; and now George Floyd, another black murder victim.

As I look at this year and all that has happened, there is one word to describe it all: Evil.

One thing I’ve learned is that when we are tested with evil, we must not dwell on the evil. Instead, look at how good triumphs. When we focus on the good, we realize that while we have been bruised by evil’s turmoil, we are not broken.

Tough times remind me of the story of Joseph in the Biblical book of Genesis. Evil attacked him through his brothers who sold him into slavery. (Funny how evil and slavery often go together.) That wasn’t the end of his story. He was accused of attempted rape. He was thrown in prison. He was abandoned. But then, God used him to save a nation.

When he and his brothers are finally reunited, he says these powerful words, “As for you, you meant evil against me, but God meant it for good,” (Genesis 50:20).

When evil comes against us, God turns it for good.

“And we know that God causes everything to work together for the good of those who love God and are called according to his purpose for them” (Romans 8:28).

God may have allowed us to come to a breaking point. But He is doing something new. The evil is not the end.

Maybe you haven’t thought about it this way, but never in my lifetime have I seen the country more UNITED on race than now.  I sense that most of us finally  are outraged at the evil of racism. We’ve seen a sliver of what African Americans experience daily and we are united that this must not continue.

We have never been more united as we see police joining with protestors in a sign of solidarity. All races are condemning this horrific treatment of our brothers and sisters whose beautiful skin has been seen as a curse.

We have seen evil and in return God is bringing good through this.