Start Living in the Past 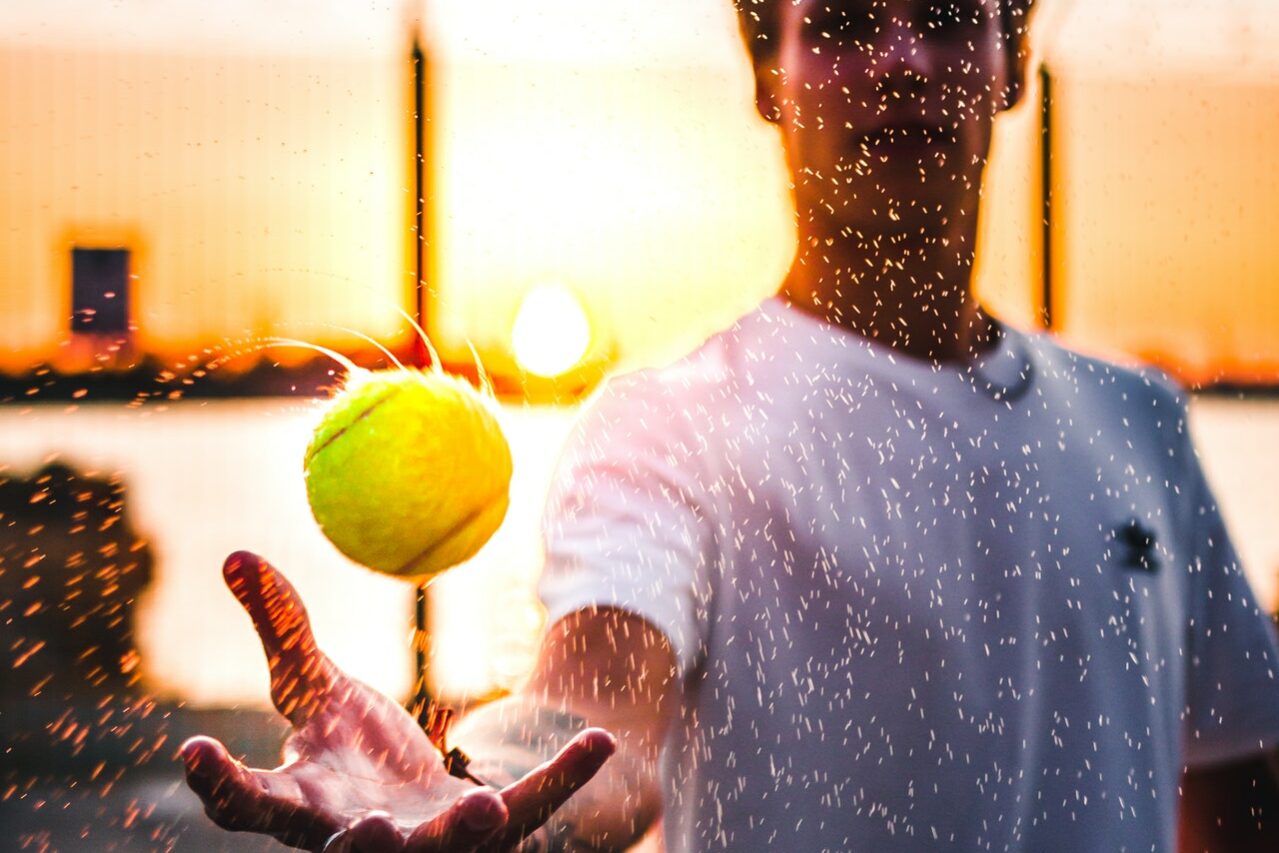 I was playing tennis with a friend of mine several years ago. I love to play tennis and I’m just waiting for the weather to get warmer to get back out on the court. I’m sure I’m not the only one looking forward to spring.

If you are not a regular tennis player you may not know that customarily, when the match is over, all players come to the net and congratulate each other on a good game.

The game wasn’t over yet and my friend began to walk towards the net. This was unusual, so I figured he wanted to talk to me about something. When we got to the net I realized he was upset.
He began to tell me how frustrated he was about his spiritual life. He wasn’t officially a member of our church but he came to our church because of his wife and kids. He was trying to know God through all the traditional methods but they weren’t working. Bible study, small groups, men’s groups. Nothing was working. He wanted me to tell him what to do.

The problem was this: everything he was trying was what I usually would prescribe to someone who was struggling spiritually. So now what was I going to do?

Here is what I told him, and I believe God gave me these words because I would not have ever told anyone this. I told him to stop. Stop doing all of that. Since it wasn’t working he needed to stop it all.

Instead, just live your life normally but now do it so that you are looking around and noticing what God is doing in your life. Try and see if God is active and when you see it, acknowledge it.

Several months later we got together for coffee and he told me that the advice I gave him that day made the difference. (Phew!) He not only saw that God was doing things all around him, but he even started to take the time to look back and he realized that God had been working in his life all along.

Now all the things that he was trying to do before began working.

Have you ever been told to not live in the past? But what if that is not the best advice? When you look back into your past and see what God has been doing in your life, it helps you deal with the present and face the future, knowing that God was with you before, and He will be with you now.

What you need to avoid is what many of us do, which is reliving the mistakes you have made and beating yourself up for all the bad decisions in your past.

God is great at forgiving you, in fact, there is no one better at it.

You will again have compassion on us; you will tread our sins underfoot and hurl all our iniquities into the depths of the sea.
I was mostly familiar with the second part of this verse but when you read it in it’s entirety the picture is even greater. God’s forgiveness is so great, His compassion is so grand that he stomps on our sins, completely annihilating them, rendering them unrecognizable, and then, if that were not enough, he hurls them to the depths of the sea.

So when it comes to your history, reflect on what God has done for you, not the mistakes you have made.

I would love to hear how God is working in your life. You can reach me at milton@ktsy.org.