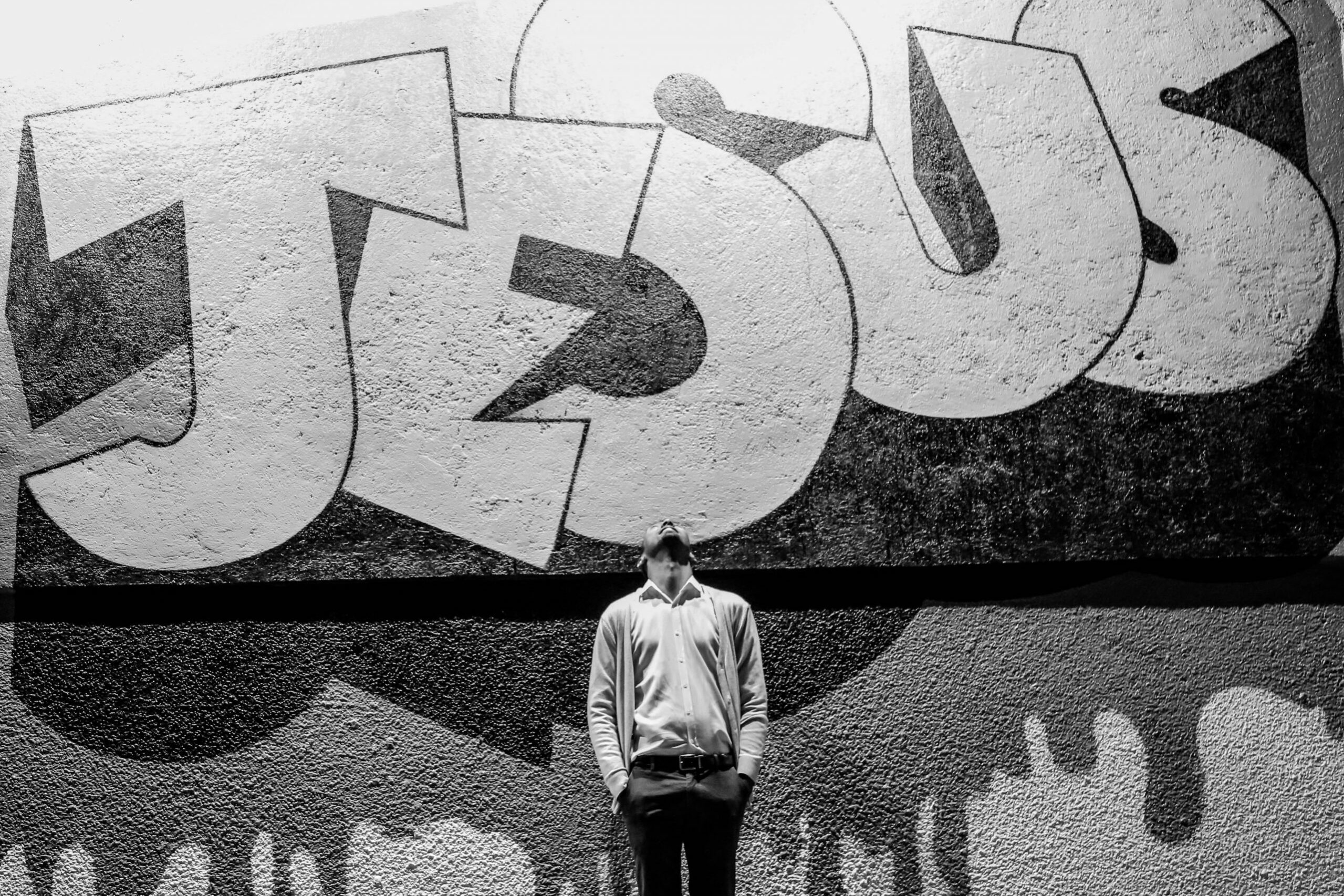 I’d like you to go on a journey with me. It started long ago. Since I post these blogs about once a week, it will take us 8 weeks to complete this journey. For Jesus, it took 8 days.

For us, the stakes are very low, so to speak. For us to go on this journey, it will only take a sacrifice of time and attention. Time to sit and read this blog and our Bibles and to take time and reflect.

For Jesus the stakes were high. The highest imaginable. Life and death were on the line. And not just his own, but the whole of creation, the human race.

This eight day journey began in a small town called Bethany, which was a suburb of Jerusalem, a few miles out. Jesus was visiting his friends, Mary, Martha, and their brother Lazarus, who not long ago Jesus had brought back from the dead (John 11:1-44).

It was about a week before the Passover, arguably the most important Jewish festival. This festival celebrated God’s actions in freeing the Israelites from the oppression of the Egyptians

Hundreds of thousands of people would be descending onto Jerusalem for the celebration.

Jesus knew the end was near and the journey to Jerusalem began.

Jesus gathered his disciples and they took their first steps towards the city.

As they got closer, Jesus gave some instructions to his disciples:

“Go over to the village across from you. You’ll find a donkey tethered there, her colt with her. Untie her and bring them to me. If anyone asks what you’re doing, say, ‘The Master needs them!’ He will send them with you.” (Matthew 21:2, MSG)

Everything had changed. Jesus was in a different mode. This action would be seen as an aggressive political move, not only by Jesus’ followers, but also by his enemies.

Herod, the proxy ruler of Galilee, who some looked at as a king, would at some point enter Jerusalem, on a horse, with his entourage of soldiers and attendants. The recognized ruler would make his entrance.

Now Jesus was making his own entrance, declaring his own authority, flying in the face of the current rulers of the land.

He had held back from any declarations about his authority or power. There had been other times that the people wanted to put Jesus into this authoritative position, but he refused. But the time was right. He was laying the groundwork. He would become King and Lord.

Why was this necessary? Why this way? Jesus knew that there where prophecies concerning him and they were going to be important to those who would hear this story in the future. This one comes from Zechariah 9:9 (MSG).

“Shout and cheer, Daughter Zion! Raise the roof, Daughter Jerusalem! Your king is coming! A good king who makes all things right, a humble king riding a donkey, a mere colt of a donkey.”

Imagine the excitement of these two disciples as Jesus asks them to run this errand for him. They knew what it meant that Jesus called himself Lord, and was asking to enter Jerusalem on a colt. Oh boy they must have been excited!

Disciple 1: Hey, did you hear? Jesus told us to go get a donkey in the next town.

Disciple 2: A donkey, for what?

Disciple 1: C’mon. Think about it.

Disciple 2: Hold up, hold up. Are you trying to tell me that Jesus, our teacher, told you, to go get a donkey.

Disciple 2: You know what this means, right?

Disciple 2: This is crazy. I’m not sure I believe it.

Disciple 1: Well believe this my friend, he said that if anyone tries and stop us from getting the donkey, you know what we should say to them?

Disciple 1: The revolution is about to begin, it’s gonna be lit!

I don’t think the disciples used the world “lit” but I think you get the idea.

Jesus was establishing himself as the true Lord and King.

And today is no different. Jesus wants to establish himself as your Lord and King. He wants to ride right into your life and completely transform it.

The world is trying to control you, make you live a certain way. The world wants to be your Lord and King. But you have a better option.

Jesus rode on that donkey and faced his inevitable death to give you that chance. Today, you can say yes.

If you need help making this decision, email me at milton@ktsy.org.

Photo by Gift Habeshaw on Unsplash